A few rando honeymoon shots. We’ve been back a whole month now! Damn.

We took two trips to Kona Brewing and enjoyed their taproom immensely. Such a great selection! It was ever so hot in that taproom though… 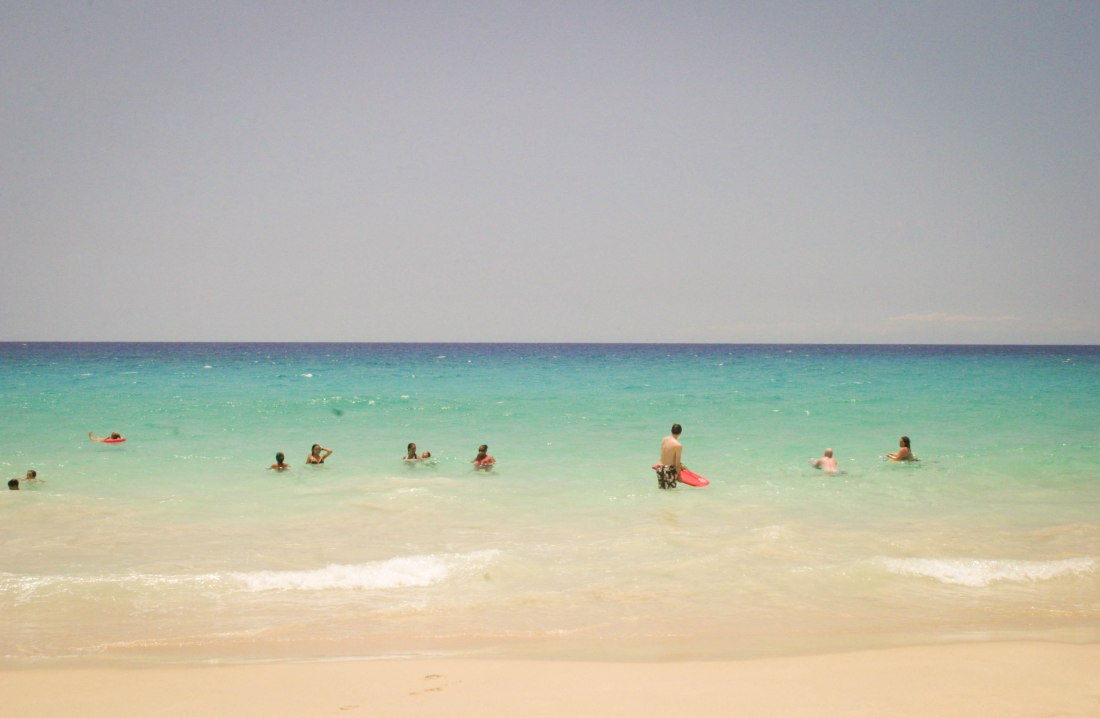 Our second and last day of having a rental car, we rented some boogie boards and wend to Kua Bay which we’d heard from a few people that it was one of the best swimming beaches in Hawai’i. It was super clear water, not too crowded, and great surf. Was the terrible sunburn and fine white sand in my bathing suit worth it? Only time will tell… 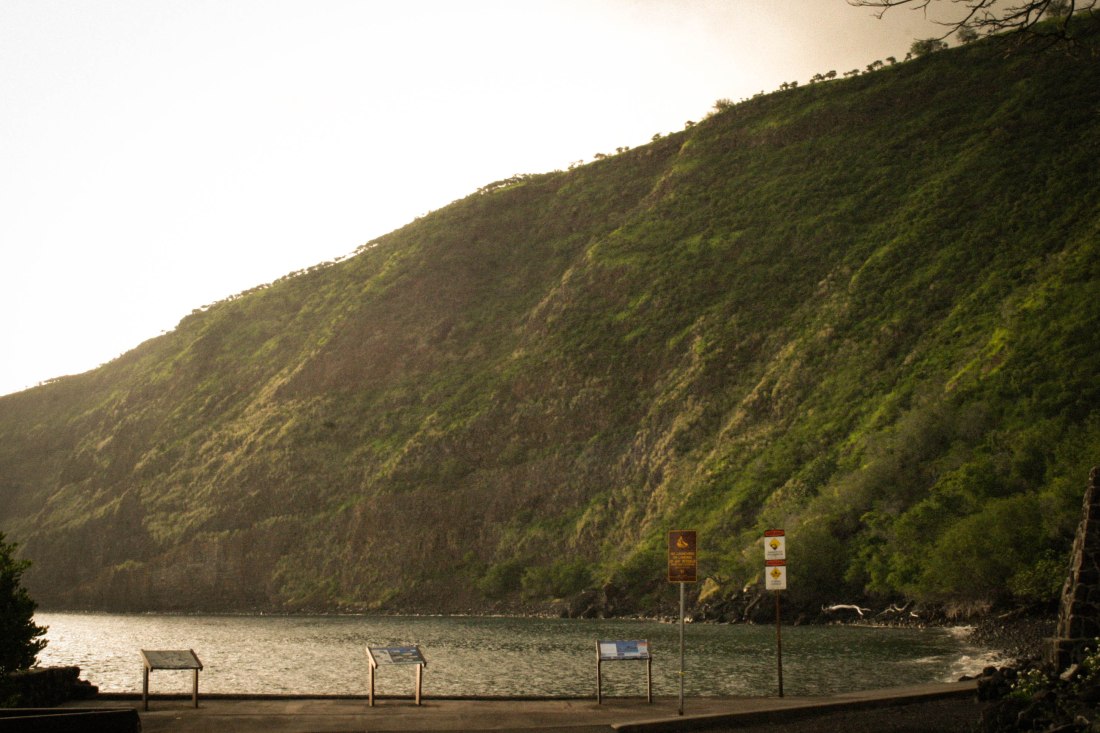 After the beach, and getting cleaned up, we went out for Poke then decided to find a random location to drive to south of the hotel, which is a completely different landscape! Lush rainforest way up this hill. If I hadn’t been driving I’d have been taking a thousand photos, and would’ve burned my memory card to a crisp. I can’t believe we just found this place randomly. “Captain Cook Monument.” We saw no actual monument.

Hi! I'm a graphic designer, photographer and female person. I live in Minneapolis with my husband Alan and our baby son Alexander and baby cat Arya.